Provide the Department of Defense with timely, insightful and unbiased analysis on resource allocation and cost estimation problems to deliver the optimum portfolio of military capabilities through efficient and effective use of each taxpayer dollar. 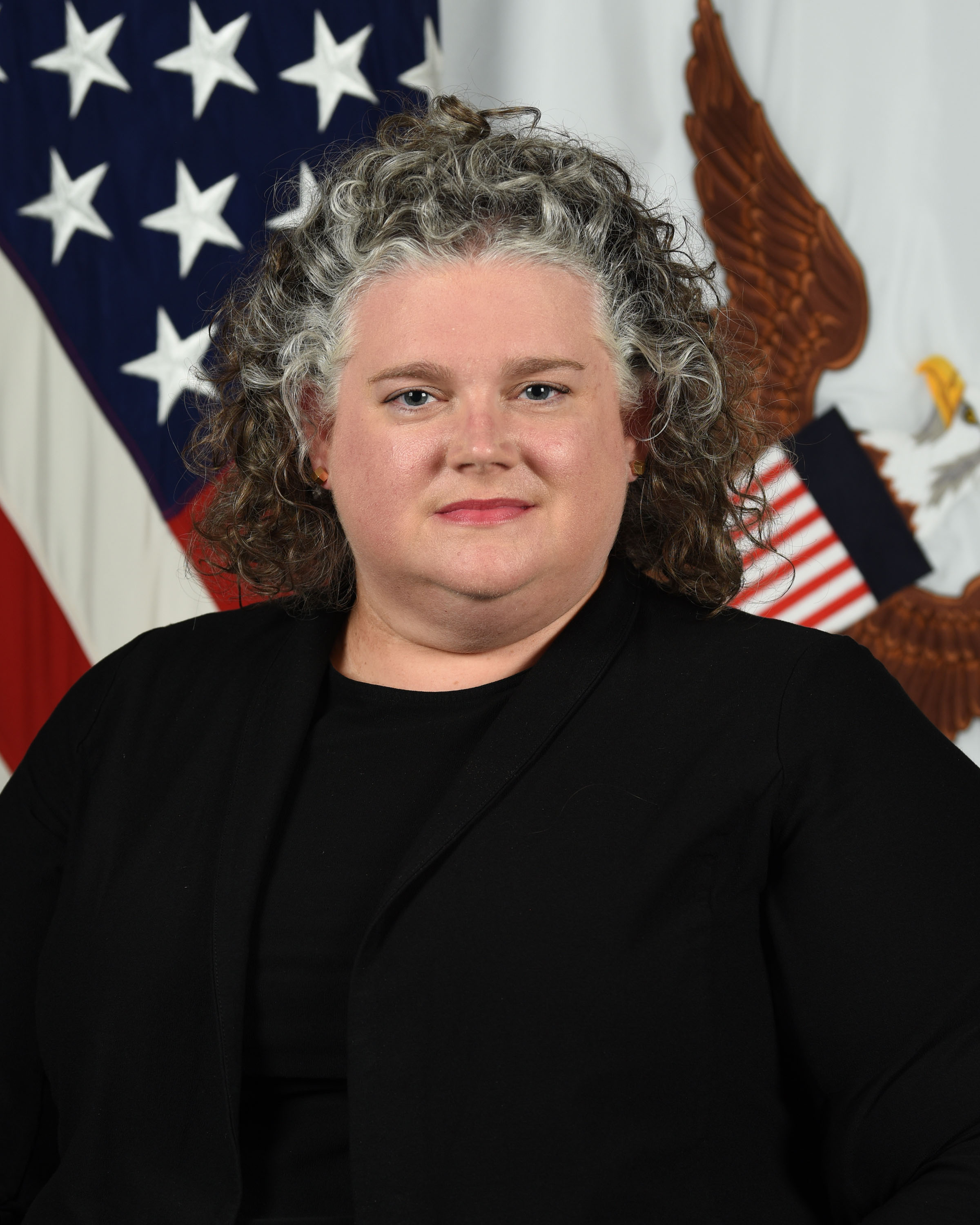 The Honorable Susanna V. Blume is the Director, Cost Assessment and Program Evaluation (CAPE) in the Office of the Secretary of Defense (OSD). In this role, Blume is responsible for providing independent analysis to the Secretary and Deputy Secretary of Defense. She leads CAPE in supporting the Department’s most difficult resource allocation decisions as well as providing leadership in the Department’s analytic and cost estimation communities.

The Office of Cost Assessment and Program Evaluation (CAPE) was established in 2009 as part of the Weapon Systems Acquisition Reform Act (WSARA). The origins of the office date to 1961 with the establishment of the Office of Systems Analysis, which became the Office of Program Evaluation and Analysis in the mid-1970s. The CAPE staff consists of approximately 150 people, including both government civilians and military officers. The military officers serve in two- to three-year rotational assignments with the organization and are selected for both their operational and technical expertise. CAPE's civilian and military staff is highly educated, with backgrounds in a variety of academic disciplines, including physics, economics, engineering, mathematics, biology, computer science, and operations research. Approximately 42% of the analytic civilian staff holds a doctorate in their field, and a substantial share have prior military experience.

By law, the CAPE Director reports directly to the Secretary and Deputy Secretary of Defense, providing independent analytic advice on all aspects of the defense program, including alternative weapon systems and force structures, the development and evaluation of defense program alternatives, and the cost-effectiveness of defense systems.

CAPE is responsible for the management of the Department's programming process, including development of planning guidance (in conjunction with other organizations within the Office of the Secretary of Defense), production of applicable programming guidance, and direction of the annual program review. The ultimate product of the program review is the Future Years Defense Program - the authoritative statement of what the Department plans, year by year, in terms of force structure (how many ships, brigades and divisions, aircraft squadrons and wings, etc., we will operate), procurement (how many ships, tanks, aircraft, missiles, etc., we will buy), manpower (how many people, military and civilian, we plan to employ in each of the services and defense agencies), other supporting programs (such as R&D and military construction), and what it will all cost.

CAPE helps to shape the force in the long-term by providing analysis and advice on resource issues to the Joint Requirements Oversight Council as well as formulating study guidance for analyses of alternatives for major defense acquisition programs. In addition, CAPE plays a central role in conducting analyses and formulating alternatives for major DoD-wide assessments, such as the Quadrennial Defense Review and the Secretary's Strategic Portfolio Reviews.

At the direction of the Secretary, Deputy Secretary, or the Director, the CAPE team also conducts numerous special studies and offers advice in other areas, such as military medical care, school systems for military dependents, information technology, and defense economics. These special studies sometimes include support to other federal agencies, several of which have created their own program analysis groups modeled on CAPE.

As an independent advisor to the Secretary, CAPE conducts analyses to answer the critical questions needed to shape and implement the Secretary of Defense's priorities and direction. Toward that end, CAPE leads the necessary but often unpopular task of fitting the defense program to the budgetary limits set for the Department by the President and Congress. Consistent with its advisory role, the office has no direct decision authority or line responsibility and has no vested interest in any sector of the defense budget.

The Fiscal Year (FY) 2020 budget request is a major milestone to a more lethal, agile, and innovative Joint Force and operationalizes the National Defense Strategy (NDS) to provide the combat-credible military forces needed for the U.S. to deter or defeat great power adversaries. This budget builds on progress from the sustained funding increases Congress provided in the FY 2017, FY 2018, and FY 2019 budgets to repair damaged readiness and marks a key next step in how we develop, posture and employ the joint force to deter or defeat great power adversaries well into the future. The FY 2020 budget will strengthen our competitive advantage and shape our military to succeed in this new era of great power competition by supporting continued implementation of the NDS.

The DoD FY 2020 defense budget executes the NDS by reprioritizing resources and shifting investments to prepare for a potential future, high-end fight. This budget resources the following four focus areas to build a more lethal, agile, and innovative joint force:

Enterprise Visibility and Management of Operating and Support Costs (EVAMOSC) is a data platform that collects and reports actual operating and support (O&S) cost data for all major weapon systems. Managed by the Office of the Secretary of Defense, Cost Assessment and Program Evaluation (OSD CAPE) in collaboration with the Services, EVAMOSC brings together sustainment cost data from across the DoD into a unified system.

The Full Cost of Manpower (FCoM) tool is designed to generate cost estimates associated with Department of Defense (DoD) manpower military, civilian, and contractor personnel. The FCoM tool separately shows estimated costs borne by the DoD Component, the DoD as a whole, and Federal Government as a whole. FCoM was created to provide a consistent approach for all DoD employees to estimate the fully-burdened costs of manpower. 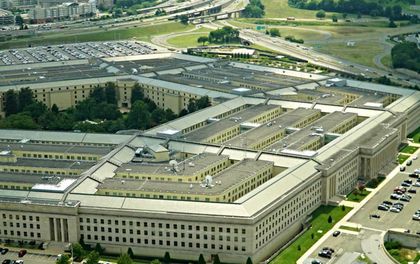 FSM is a semi-automated system for creating and maintaining Program Elements(PEs) and Resource Identification Codes (RICs) in support of the Future Years Defense Program (FYDP). Although there is no official "ownership" of PE/RICs,only the FYDP organization whose code is appended to the number should create ormodify PE/RICs.

Our mission is to provide a wide range of products and services for analysis and study support.
Our goals are to provide fast and reliable access to the authoritative data from a variety of sources in order to support the Department's analytic efforts.
JDS authority to collect data is codified in DoDD 8260.05, DoDI 8260.2 and GEF.

This site serves as a resource for those interested in defense economics. It includes publications and data from the Office of the Secretary of Defense as well as from other government agencies and academic institutions.

The Select & Native Programming Data Input System for Information Technology (SNaP-IT). SNaP-IT is the authoritative Department of Defense (DoD) database used for publishing the DoD Information Technology (IT) Budget Estimates to Congress, the Circular A-11 Section 53 and Section 300 exhibits to the Office of Management and Budget (OMB), and for monthly IT performance reporting to the OMB IT Dashboard. 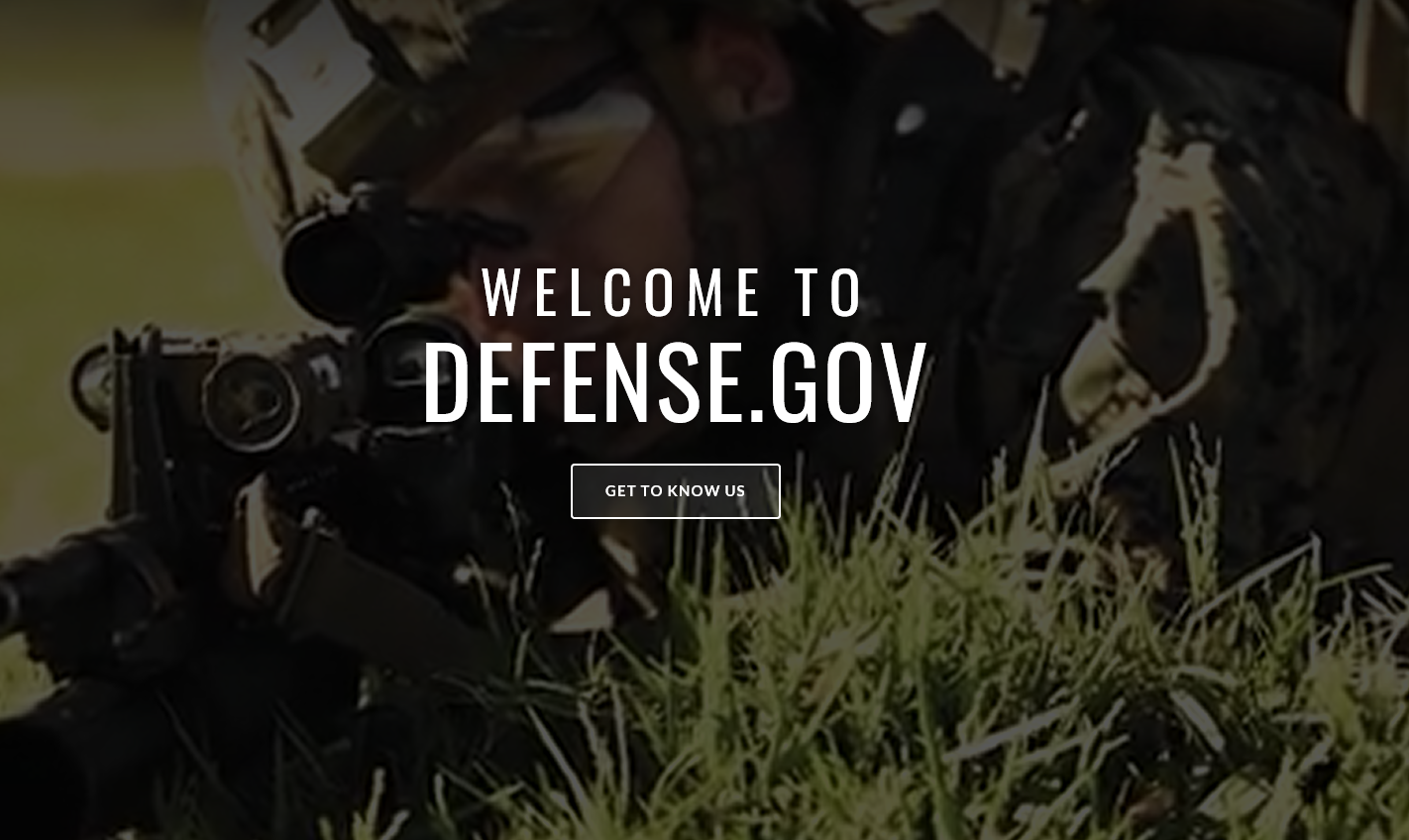 Your military is an all-volunteer force that serves to protect our security and way of life, but service members are more than a fighting force. They are leaders, humanitarians and your fellow Americans. Get to know more about the men and women who serve — who they are, what they do and why they do it

The Directives Division administers and operates the DoD Issuances Program, the DoD Information Collections Program, DOD Forms Management Program, GAO Affairs, and the DoD Plain Language Program for the Office of the Secretary of Defense.

The Defense Acquisition University (DAU) is the primary training organization for the Defense Acquisition Workforce. We are committed to providing the training, both formal and informal, to improve the professionalism of the acquisition workforce by engaging our students both in the classroom and on the job. 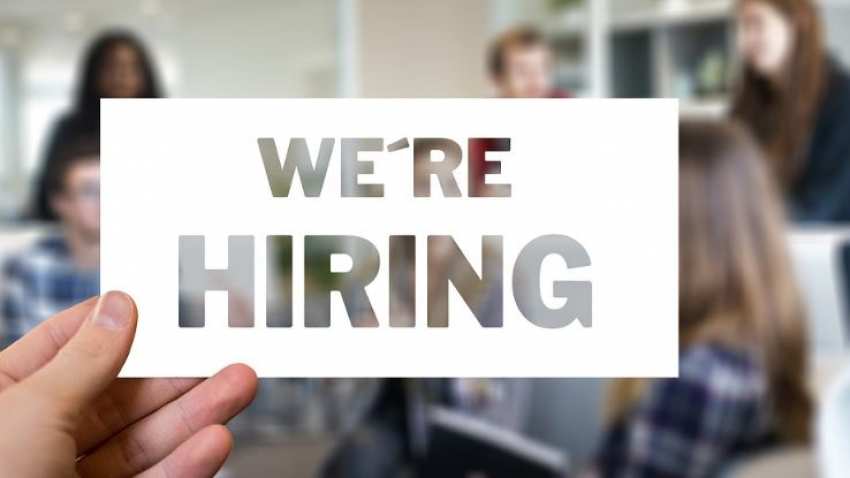 
CAPE is part "think tank," part consulting firm, and part investigative agency. Our employees all wear the broad job title of Operations Research Analyst, reflecting the breadth of issues being considered within the Department of Defense on a day-to-day basis.
CAPE is seeking highly talented professionals with graduate education in quantitative fields, as well as demonstrated analytical ability. Since the issues CAPE works with tend to be broad, it is necessary to have a desire and ability to see the big picture and to rapidly acquire knowledge beyond a particular field of expertise. An excellent ability to communicate, both orally and in writing, is essential.
CAPE has professionals in the fields of mathematics, physics, biochemistry, molecular biology, chemistry, aeronautical engineering, computer science, economics, and many other related technical fields.
CAPE periodically has vacancies for Schedule B Excepted Service Operations Research Analysts in a variety of areas, which can include:

Working for the Federal Government - Benefits

Excepted Service Fact Sheet
The highest-impact careers are those which allow you to make the biggest contribution to solving the world's most pressing problems.

Welcome the challenge to learn and grow

The .gov means it's official.
Federal government websites always use a .gov or .mil domain. Before sharing sensitive information online, make sure you're on a .gov or .mil site by inspecting your browser's address (or “location”) bar.

This site is also protected by an SSL (Secure Sockets Layer) certificate that's been signed by the U.S. government. The https:// means all transmitted data is encrypted — in other words, any information or browsing history that you provide is transmitted securely.